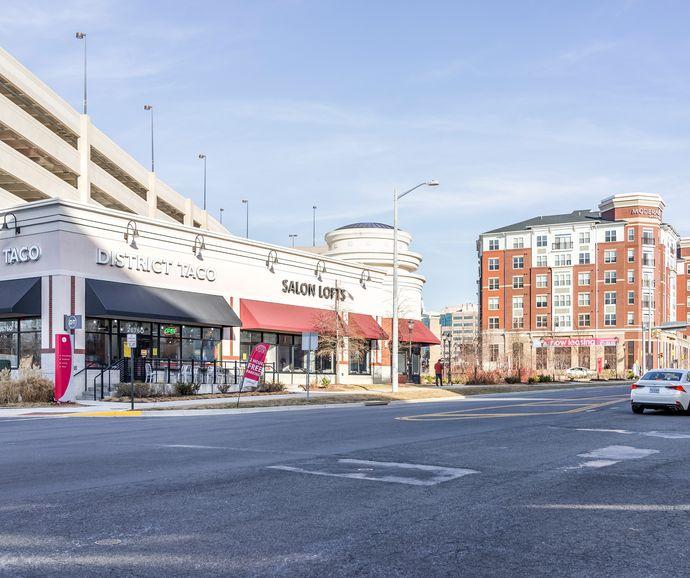 When you call 703-721-8888 today you’ll get expert plumbing services at affordable prices. Call for a free estimate to get the process started. If you’d like to save even more on your next service,