“Very pleasant experience. Shane was very nice. After I showed him what I needed, he gave me an estimated cost and after I approved the estimate, got to work. About two hours later, he was done. I was very pleased. If I hadn't known someone had been there, I would never guessed. Very neat and tidy. Highly recommended.”
Christina Yount

“I was very happy with our service technician, Tommy. He sent us an e-mail & text (w/ his photo) before he arrived. He took off his shoes and wore disposable booties on his feet and was polite & respectful. He explained what we needed, in plain English, and patiently answered our many questions. He e-mailed me an estimate within 10 minutes of leaving our condo. He even paid some attention to our Cat ! My sister & I were very impressed.”
Joan Arnold

“Jessie was the greatest! Very professional and a very caring person and he was early. Tackled a difficult job with patience and efficiency. Worked with me for the most efficient and inexpensive way to complete the job of removing a rusty hose from a laundry faucet. Washer/dryer combo was delivered over an hour late and Best Buy would not install because of the rusty hose. I was very upset. Called one plumbing company, but could only make an appoint for 2 days later. Called Cardinal Plumbing and they were able to accommodate me with and appointment the same day! Very courteous and professional and very happy with customer service and especially with one of their most valued employee: Jessie. I've read the other reviews and it appears all of their technicians are very professional, caring and efficient. Jessie turned an upsetting day into a happy day. I was able to start my laundry as soon as Jessie left. Thank you again for making my day!”
Ronnie Schulman

“I admit I had a little sticker shock when I was quoted $466 to snake a clogged kitchen drain. I did receive a $30 discount as a first time customer. That said, I was very happy with the service. They came the next day at the promised time and took the time and effort to do the job right and explain what they were doing and how to avoid future issues. They left me some solution to to pour down my drain. The plumber was professional and very courteous. I gave four stars instead of five only because I thought they were a little pricey. Nonetheless I'd use them again.”
Alison Stein

“Excellent service! I felt very well informed about all my options. The company calls, texts and emails when a service provider is on the way. I’ll absolutely recommend them and use them in the future.”
Todd Youngren

“Jessie Kidd showed up on time and was extremely professional. He fixed the issue we called about and found another problem that would have caused a huge flood in the near future. I was impressed that he took the time to inspect our plumbing system. Customer for life!!”
Joseph Charlot

“Barry did an excellent job. He came out, assessed the problem and gave me an honest quote. Barry was very patient, knowledgeable, and great to work with. I will definitely contact Cardinal in the future for any HVAC or Plumbing needs I may have.”
Valerie Frank

“I thought Zack was great. He took care to protect our flooring by wearing shoe protectors. A quarter was stuck in our Garbage Disposal and he really worked at getting it out which wasn’t easy. I really appreciate his efforts so I didn’t have to buy a new Disposal.”
Mia Spain

“Zach was very friendly and helpful. This company is very thorough for the entire process of setting up an appointment. Will definitely remain a loyal customer!” 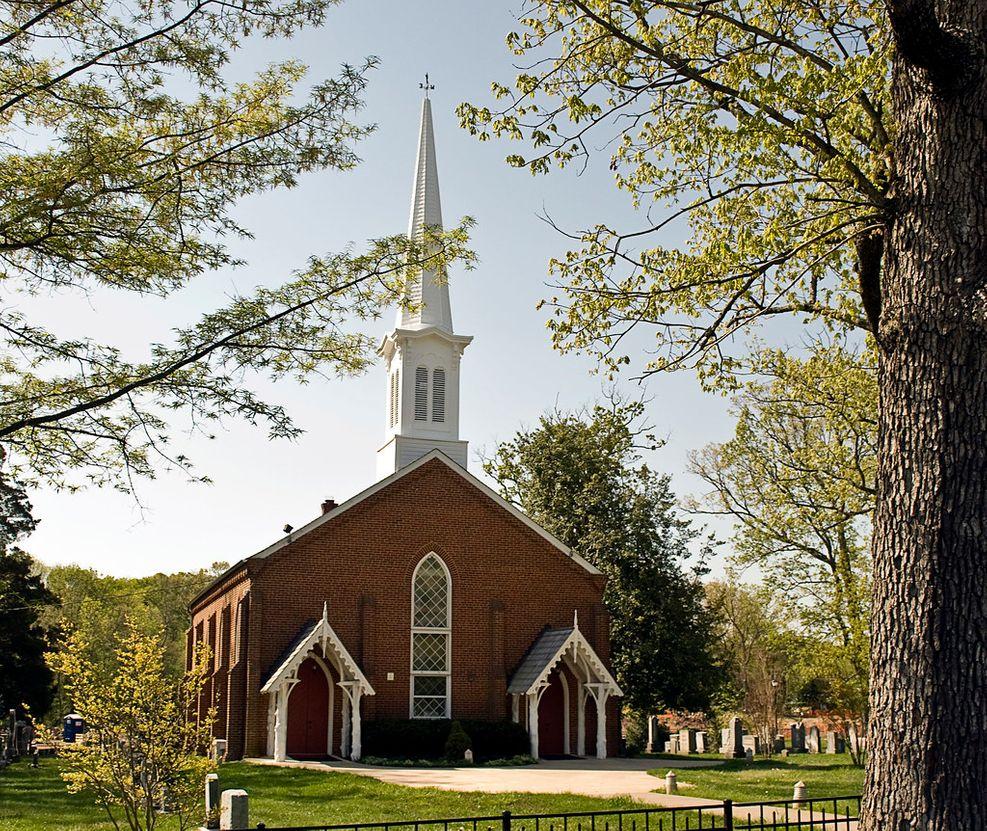 Greenwich, VA
Greenwich is an unincorporated community in Prince William County, in the U.S. state of Virginia. In January 1779 captured British and Hessian troops were led through Greenwich on their way to prisoner of war camps located near Charlottesville, Virginia. Later on June 5, 1781, General Anthony Wayne brought his brigade of the Pennsylvania Line over the same route on his way to support Lafayette in the final campaign of the Revolutionary War. Although several engagements occurred nearby, Greenwich escaped unscathed, in part because of the creative actions of resident Charles Green, an Englishman. Green flew the British flag over his Carpenter’s Gothic Home, The Lawn, built-in 1855 (burned 1924). Three years later, he donated land for Greenwich Presbyterian Church. During the war, when Union troops threatened to appropriate it for a hospital, Green claimed it was neutral British property for use only as a church. The Federals relented and left it untouched.
Greenwich, VA Quick Facts

Fun Fact
The Greenwich Presbyterian Church and Cemetery were established around 1833. The cemetery has over 500 headstones and includes the graves of several American Civil War soldiers, including Captain Bradford Smith Hoskins, a colorful Englishman who rode with Colonel John S. Mosby.
Read More About Greenwich, VA:
https://en.wikipedia.org/wiki/Greenwich,_Virginia
https://www.mapquest.com/us/virginia/greenwich-va-283409601
https://www.hmdb.org/m.asp?m=4362

Heating and Cooling
Whether it’s time for new equipment or your existing systems could use a boost, Cardinal provides the comprehensive HVAC services you need.
Maintenance
Repair
Installation
Replacement
Air Quality Control


When you call 703-721-8888 today you’ll get expert plumbing services at affordable prices. Call for a free estimate to get the process started. If you’d like to save even more on your next service,