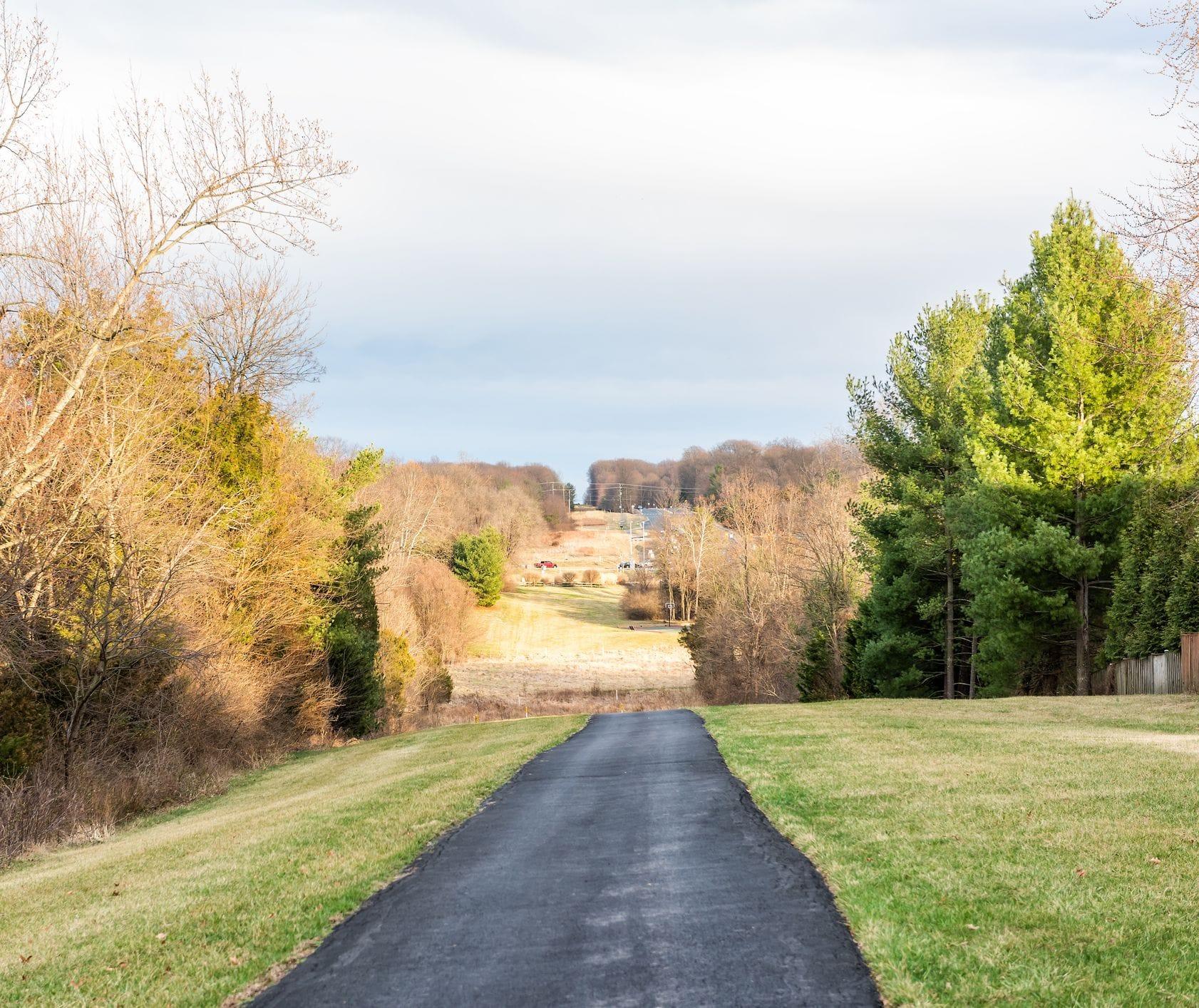 Herndon, VA
Herndon is a town in Fairfax County, Virginia, in the Washington, D.C. metropolitan area of the United States. The population was 23,292 at the 2010 census, which makes it the largest of three incorporated towns in the county. Herndon was named for Commander William Lewis Herndon, American naval explorer and author of Exploration of the Valley of the Amazon. The settlement was named Herndon in 1858. In the 1870s, many Northern soldiers and their families came to settle in the area, taking advantage of moderate climate and low land prices. The Herndon Historic District is listed on the National Register of Historic Places.
Herndon, VA Quick Facts

When you call 703-721-8888 today you’ll get expert plumbing services at affordable prices. Call for a free estimate to get the process started. If you’d like to save even more on your next service,